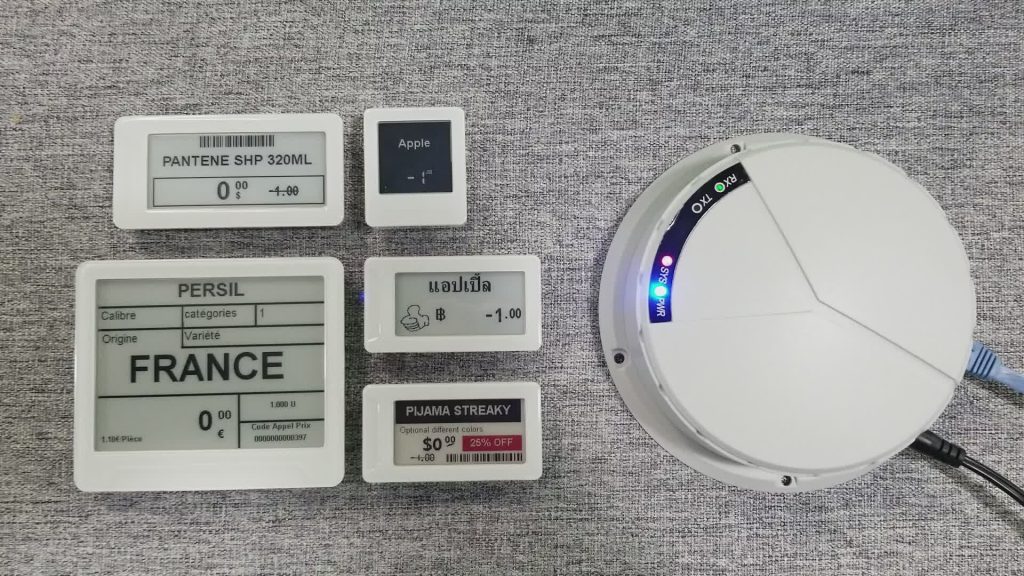 Despite its futuristic name, E-Ink technology is based on the same principles that are relevant to the printing industry. However, this technology makes it possible to create reader displays with printed-page effects, and it gives great comfort to readers. Such devices consume little energy, especially when compared to LCD illuminated screens, and remain clear in even the brightest sunlight. In the modern world, developers create energy-efficient and bright digital signage of any configuration and size and in this expansion of technological capabilities, using electronic ink helps them.

Features of black and white graphics

The operating principle of electronic ink is simple if we describe its basis. Microcapsules with a pigment width in human hair are turned into a suspension and coated with film. Black particles are negative, white positive. The effect of a negative electric field is that the white microparticles rise to the surface and the black particles go down. The surface of the display will turn dark or light depending on the interaction with a positive or negative particle, resulting in a monochromatic text map.

The use of this technology in electronic books became popular at the beginning of the millennium. That’s when readers like Amazon Kindle, Barnes & Noble Nook, Kobo eReader and Sony Reader, as well as some versions of mobile phones, began to use this development. Today, fans of digital reading do not refuse modified versions of black and white «readers». They use E-Ink Carta. It allows developers to create a screen that:

The low level of energy consumption and the high level of colour transmission are characteristic of such riders. You don’t have to refresh the page constantly and do any other manipulations to update the image immediately. 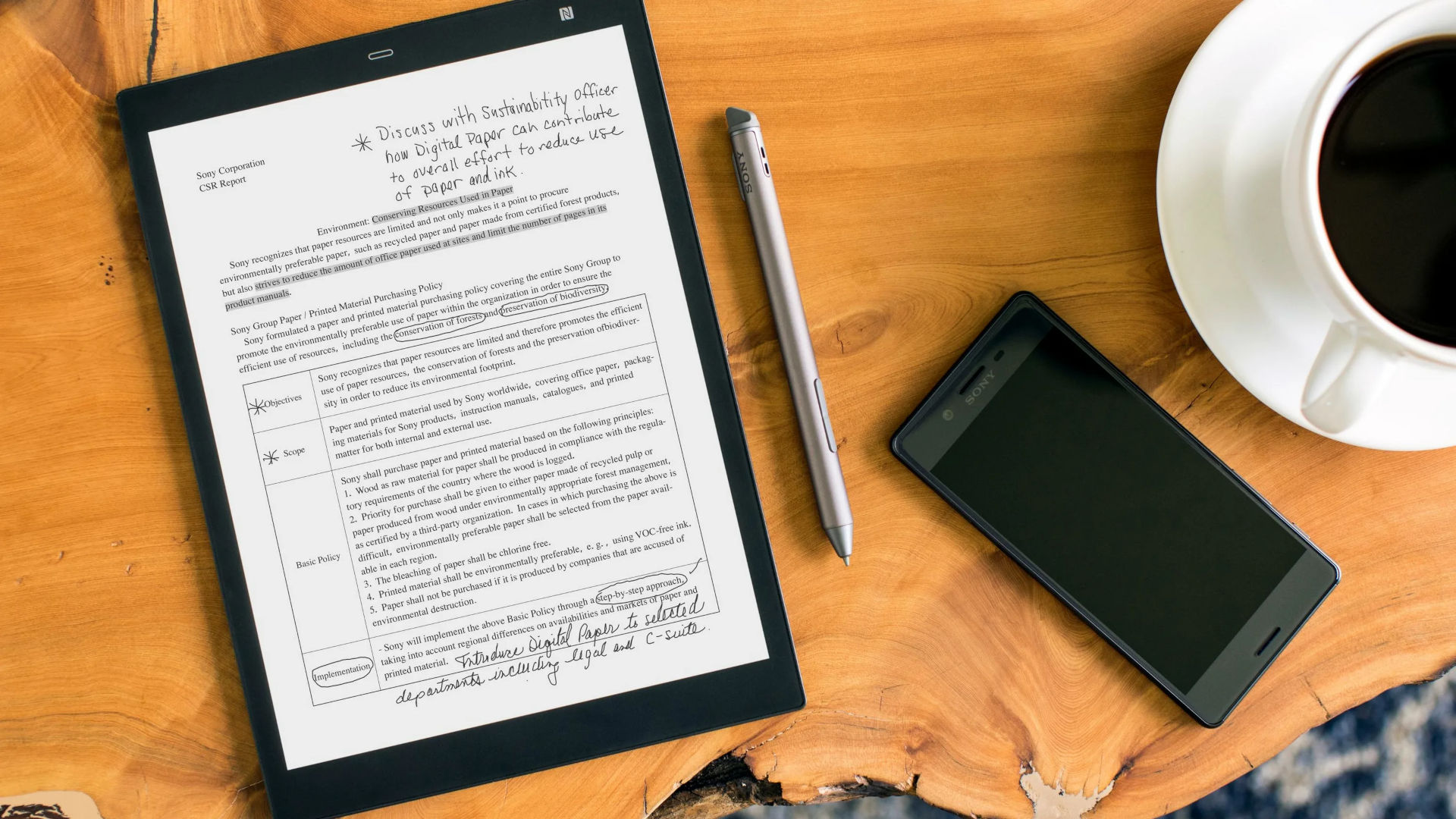 The emergence of colour displays with sensor control capabilities is a novelty in this process of technological development. The first appeared in 2010. Initially, the developers combined three pigments into a microcapsule structure, such as black, white and red, or black, white and yellow. Then they expanded the functionality, and they started using all these shades at the same time.

In 2016, E Ink announced the creation of Advanced Color ePaper (ACEP) full-colour digital paper, which will display thousands of shades. Each pixel contains all the pigments needed to reproduce any colour. At the same time, the flexible screen itself becomes thin, reliable and durable.

The new technology of electronic ink quickly became popular in such fields as manufacturing, architecture and product labelling. However, the greatest relevance of this technology has appeared in the environment of exterior advertisements and placards. In the modern world, this technology is part of the production of road signs, labels on shelves of shops, interactive signs and even bulletin boards. Experts have made a forecast that the electronic paper display market will reach more than $8.59 billion in 2022, with a large part of these displays being directed to the advertising business.