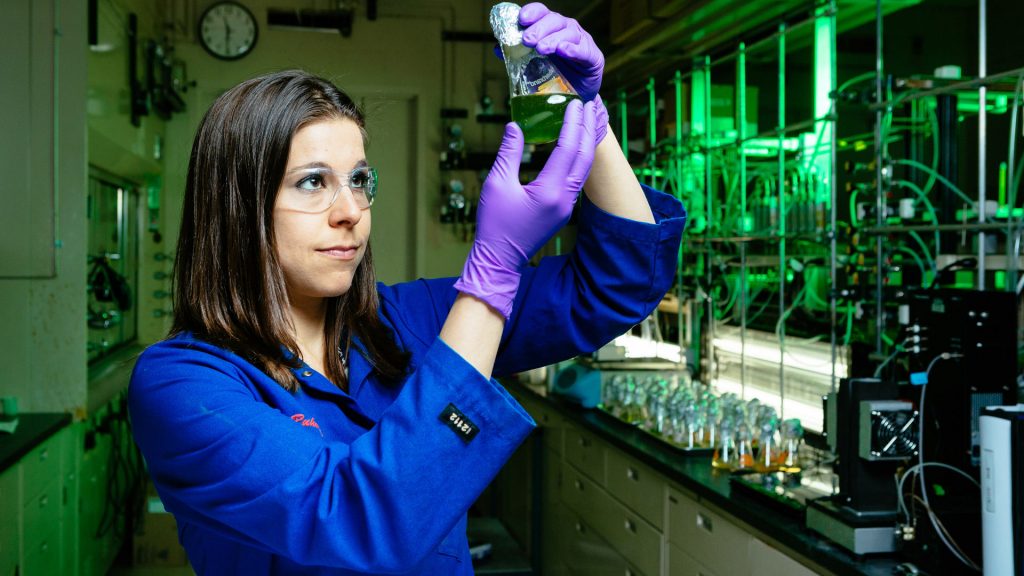 One of the most promising raw materials for the production of biofuel is algae. This plant is characterized by the fastest growth on the planet. Its mass doubles in a day. And for growth it requires minimal conditions: water, sunlight and carbon dioxide. Modern fuel made from algae is a third-generation biological energy.

In terms of biomass production, marine flora is an ideal raw material for biofuel production. After decomposition by microorganisms there are no toxic substances. Algae can provide a high percentage of fuel that is ready for use. For most species it is more than half of the original mass.

Global energy corporations in America, Japan, and Europe began to study the possibility of using biofuel derived from algae as an alternative fuel for transportation.

It is planned to grow the biomass in a specially equipped open reservoir filled with seawater. The researchers will select the subspecies based on the growth rate of the sea plants and the amount of maximum vegetable oil production.

The aviation industry announced that the development of the use of underwater flora as a raw material for the alternative fuel production has already started. According to Boeing, it could become aviation biofuel derived from algae. 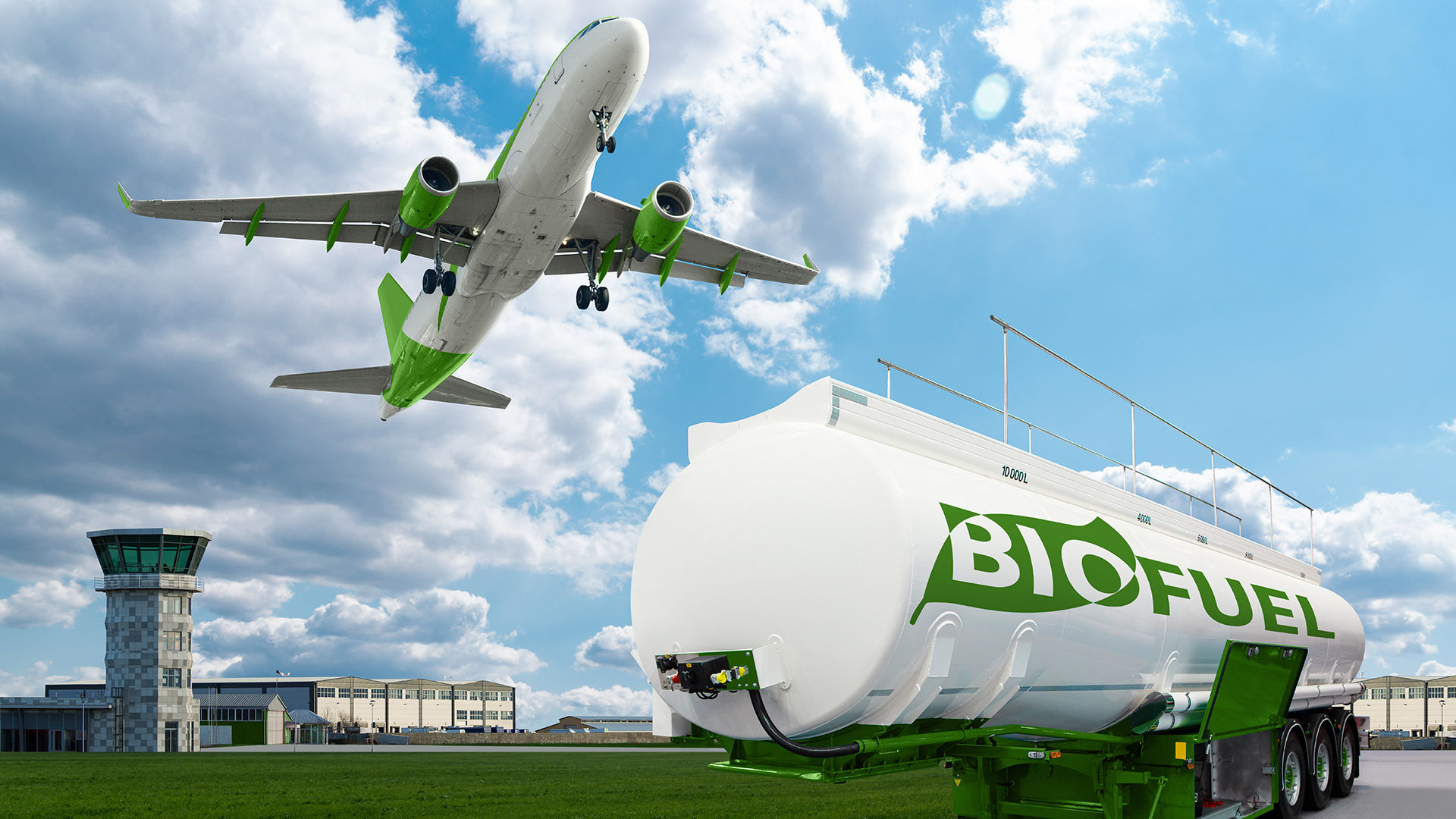 The main advantages of biological fuel derived from algae are:

Algae grow very fast. The volume of some subspecies doubles every 2 days. This resource cannot be exhausted.

Like any other production, obtaining fuel from marine flora has certain difficulties:

As humanity now faces the problem of the depletion of energy resources, it is forced to look for alternative sources. Not the last factor is the environmental aspect. That is why the production of algae biofuel is gaining more and more supporters around the world every year. According to some experts, the total turnover from the processing of algae in the near future will significantly increase.