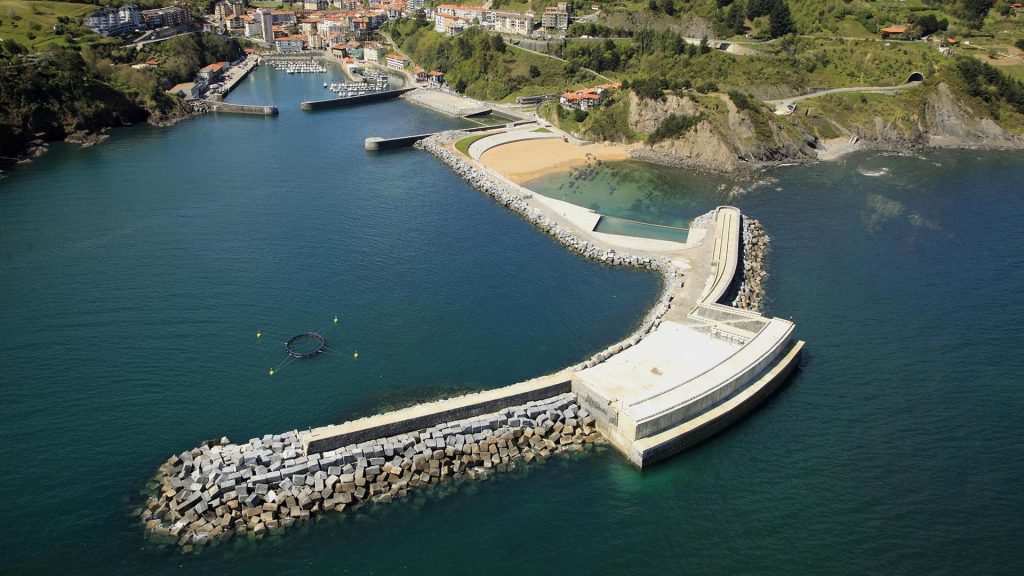 Tidal energy is generated under the influence of the sun and the moon. The energy potential of the ocean is regularly renewed and practically inexhaustible, so it is very valuable. The usage of existing stations has proven that they do not cause any significant damage to the ocean’s inhabitants. The development of the future plants is carried out taking into account their impact on the ecology.

The type of hydroelectric power plants that are run by the tidal energy are called tidal power plants. It is based on the processes of the sun’s and the moon’s gravity change. This method of electricity generation was considered experimental, so it is not widespread enough. However, the situation has recently changed and several power plants of this type have been built.

There are four types of such hydroelectric power plants:

Installation of tidal stations causes little or no damage to the ecology and the marine life. 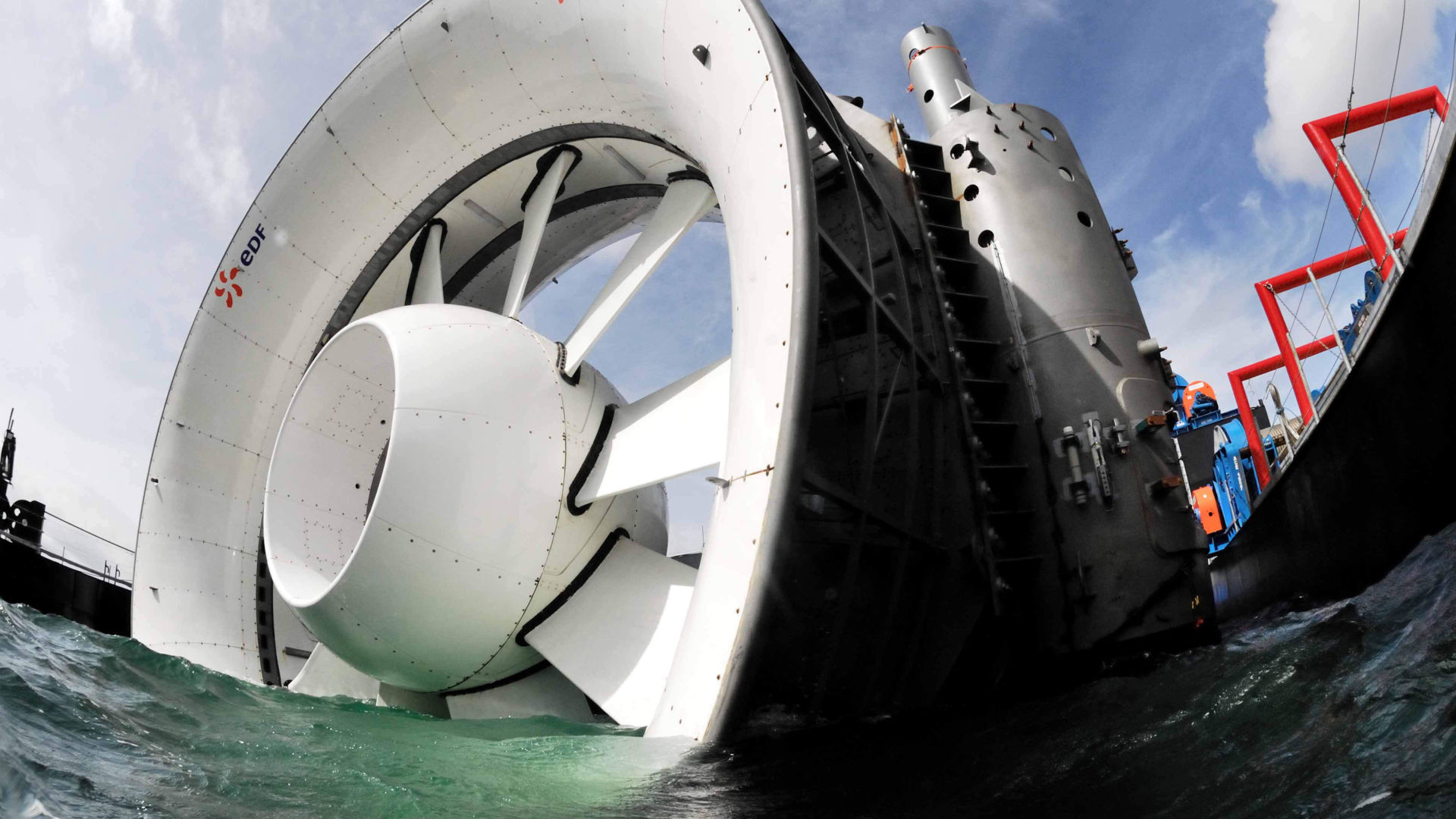 The principle of functioning and structure of the wave power plant

A power plant installed in an aquatic natural environment for the purpose of generating electricity from the kinetic energy of water is called a wave power plant.

Power generation in wave stations is carried out through the impact of waves on the working elements. Mechanical energy is transformed into electrical energy through generators. As the buoy rocks on the waves, the water level inside it changes, which causes air to enter and exit through the hole at the top, where a turbine that rotates in one direction is installed.