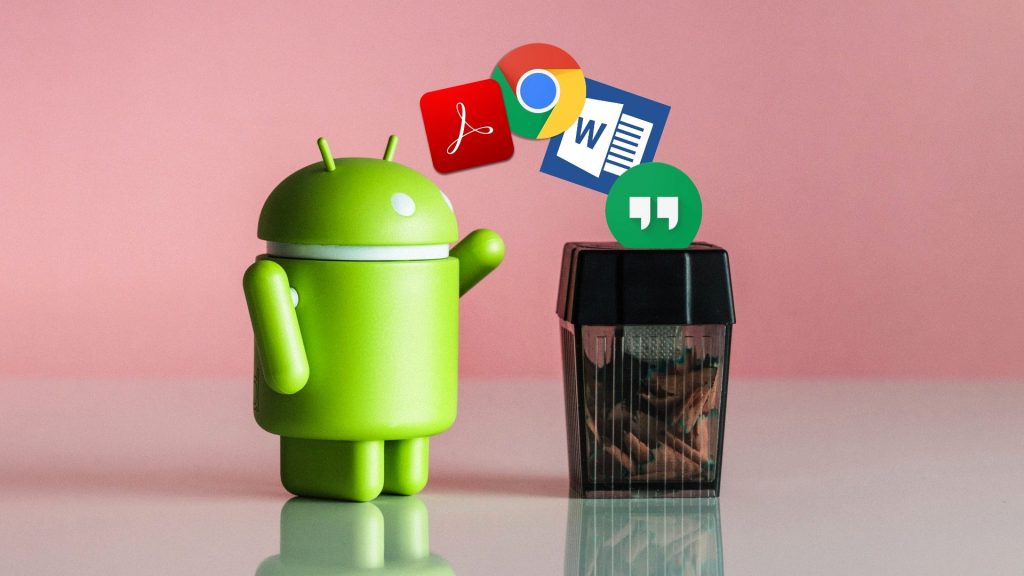 Scientists and researchers are trying to make people’s lives easier and more comfortable every day. They make important new discoveries, and they also improve what we get from nature. Ironically, even ordinary water has to be modernized. Thanks to the latest technology, the liquid can now be cut with a knife. Scientists in Shanghai have made such an important discovery. The essence of this development is that liquid material can take and hold well any form. The water that can be cut with a knife is similar in appearance to gelatine but has a great strength if it is covered with a nanolayer of hydrophobic material.

Scientists have studied all existing techniques for the use of hydrophobic substances. They were used to create stable water balloons as well as waterproof tissues. The gel was dried on glass surfaces with silicon dioxide. Following this experiment, scientists obtained silicon particles that were less than 20 nanometres thick.

Surfaces covered with a solid ball of silicon particles make water droplets thicker. Thus, a monolayer is formed which has a thickness of no more than one molecule. It’s this layer that changes the properties of water, but it keeps this liquid transparent. The new material was called the «liquid plasticizer», as it is capable not only of holding the shape but also of dividing into separate parts and then easily joining back together.

The researchers who created this development are confident that the «liquid plasticizer» will have a wide scope of application. First, this amazing material will be useful for other scientific research. Scientists will be able to use this material in the process of creating liquid magnifying glass as well as miniature test tubes, in which various chemical reactions will be monitored with maximum accuracy.

Energetics is another field of our life that cannot exist without regular and professional developments and upgrades. The rapid development of this industry is the result of the exploration of limited reserves of coal, gas and oil. Humanity seeks new alternative energy sources, among which the Sun is in the first place. So far, solar panels are considered very expensive. Therefore, the specialists do not stop at their achievements. They’re proposing things like plastic glass. We can use them instead of solar panels, which will be the optimal size for any window.

Various programs help us to use the latest technology with efficiency and usefulness. For example, users can start a simple Bobby Approved app download then they can easily adjust the camera to the bar codes that are printed on food packages. This will enable them to know the method and enterprise in which they were manufactured. In addition, users can have full access to the ingredient list and other important information that may affect food choices.