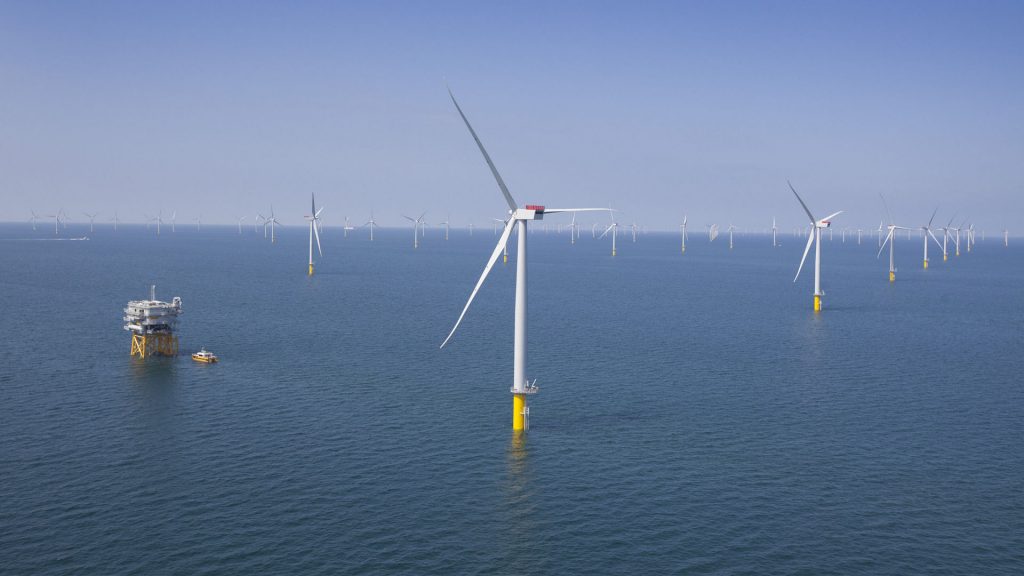 Wind energy is one of the most promising, developing fields of alternative energy. It specializes in the study and application of wind energy. Investments in the research and development of this technology are increasing every year. As a result, the number of wind farms is steadily increasing.

Offshore wind energy is the construction of wind farms in coastal areas to generate electricity from wind power. Offshore wind generators produce large amounts of electricity because wind speeds over the sea are much higher than over the land surface.

These technologies will significantly reduce energy imports, reduce greenhouse gas emissions and pollution, create new jobs, and open up business opportunities. But it should be noted that the capital cost of building offshore wind generators is quite high.

The construction of wind turbines at sea will cost significantly more than the construction of a similar structure on land. Only one-third of the cost is for the turbine, while the rest is spent for control and maintenance. Despite this, the Danish energy company said that in 10-15 years offshore wind generators will be quite a competitive area.

With today’s great emphasis on environmentally friendly natural energy production methods, the future of wind power is promising. Energy companies are constantly developing new and improving old wind turbine models. One of the latest developments is hovering generators, which are able to use the wind of maximum strength.

More and more countries are focusing on the construction of offshore wind generators. Wind energy is one of the most promising branches of alternative energy. 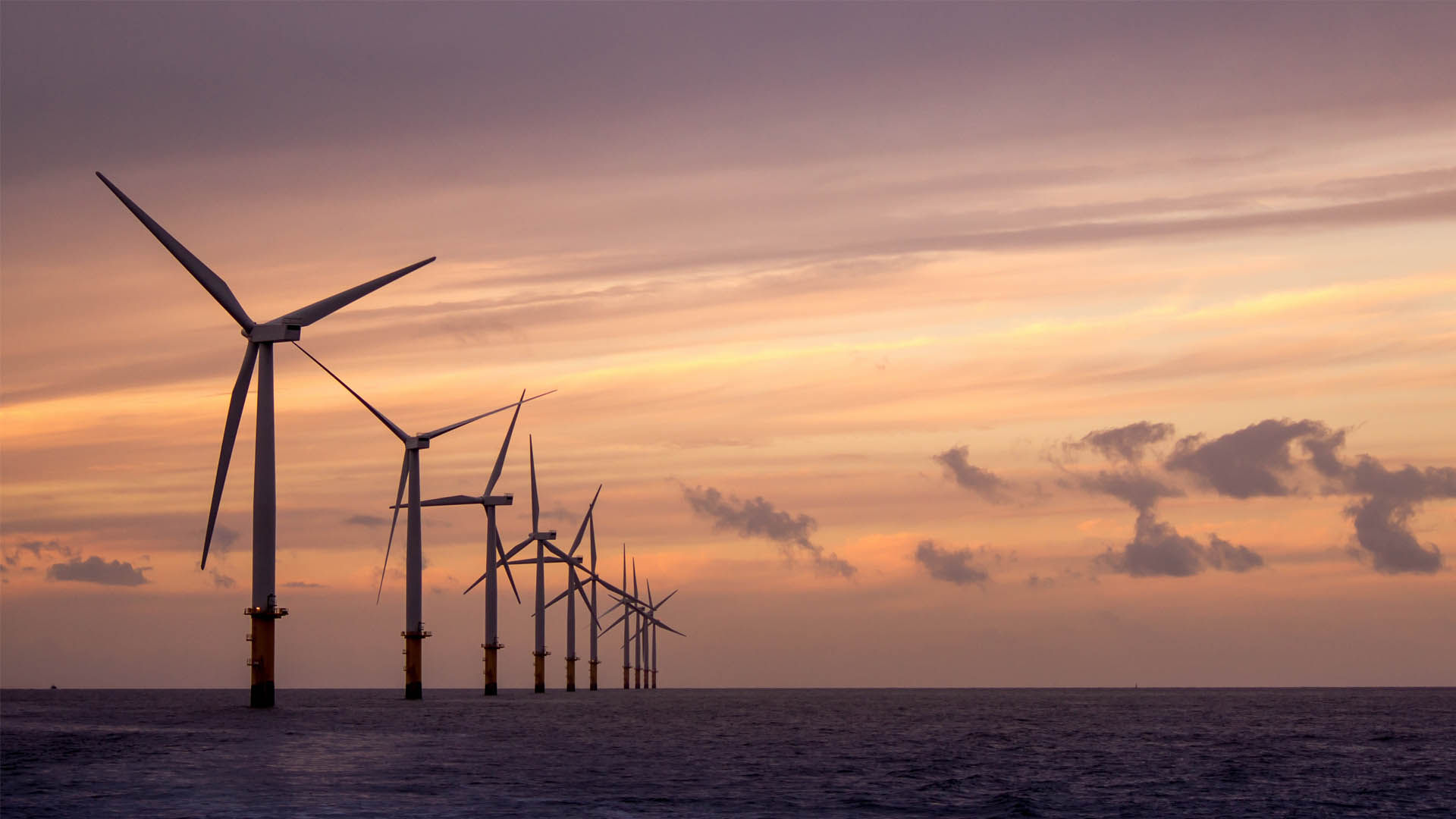 Impact on the environment

Despite the fact that in the modern world offshore wind energy is demanding, especially in European countries, there is still much debate about the impact on the marine environment and its inhabitants.

Many experts agree that wind energy, as an alternative source of energy production, will have a great future. This is due to the fact that modern developments and technologies are aimed primarily at preserving the environment on the planet.